Posted by Amanda Gibbs Posted on October 14, 2022
Posted in Photography 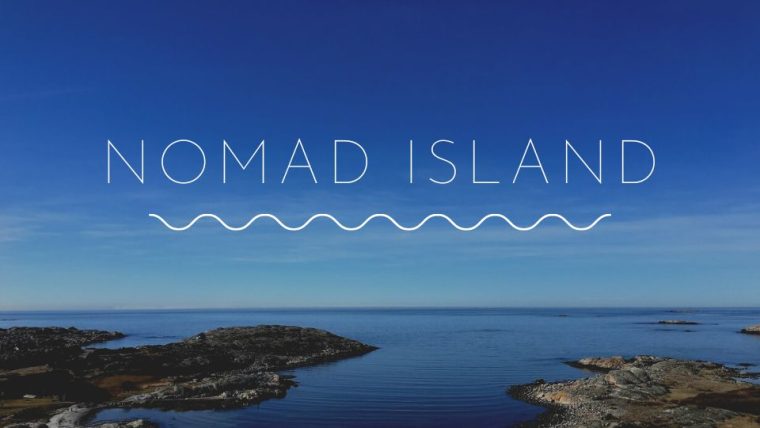 The Rule of Thirds is a photography guideline that suggests splitting an image into nine equal parts by two equally spaced horizontal lines and two equally spaced vertical lines. The theory is that the four points where the lines intersect will create a more balanced and pleasing photograph than one that is evenly divided.

There are a few different ways to use the Rule of Thirds in photography. The most basic way is to imagine the four points where the lines intersect as the spots where you want to place your subject. This will create an off-center photo that is more visually appealing than one where the subject is placed in the center of the frame.

You can also use the Rule of Thirds to create a more harmonious composition by using two or more of the intersecting points as anchors for your photo. For example, you could place a tree near the bottom left intersecting point and use the sky as the background for the photo. This will create a more balanced and cohesive photo than if the tree was placed in the middle of the frame.

The Rule of Thirds is a great way to improve your photos, but it’s important to remember that it’s just a guideline. Sometimes it’s ok to break the rules and place your subject in the center of the frame. As with all aspects of photography, it’s important to experiment and find what works best for you.